To push or not to push?

HomeTo push or not to push? 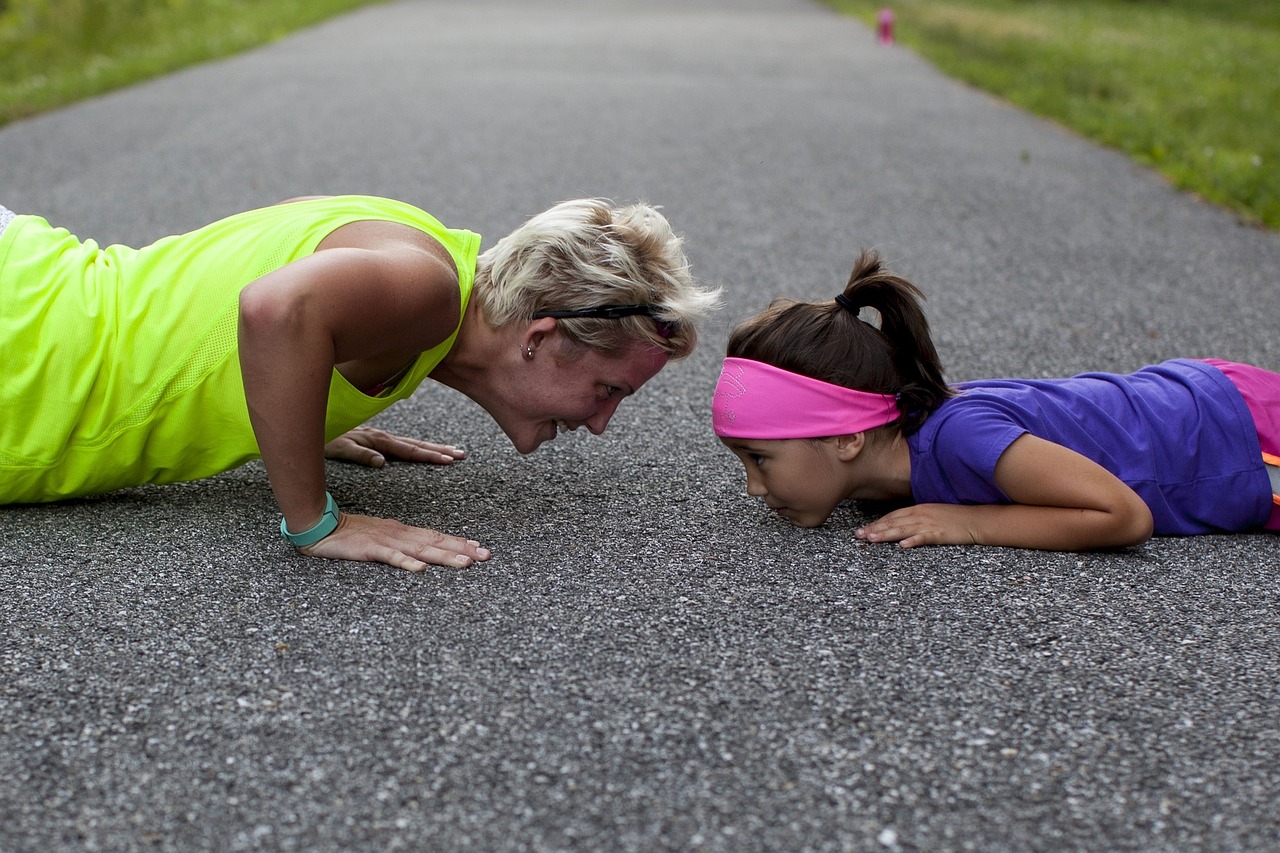 You know those times when you start doing something and it feels quite difficult or uncomfortable at first? Or maybe a bit later after the initial excitement of it has worn off? And it is these times when we usually give up and feel like it’s never going to work! I have felt this way several times in my life and always wondered whether this  ”never give up” thing was actually a good idea or maybe it just promoted suffering and pushing for the sake of pushing but not really for the sake of being happy and fulfilled. In my up-bringing I had been taught to push and push I did.

At times, though it felt so exhausting that not wanting to start anything knowing that I’d have to “push”.

This whole idea of so much effort and suffering did not sit well with me and I kept thinking that there is gotta be an easier way to live life.

I’d like to tell you a story that finally brought some clarity about when it’s a good idea to persist and when to drop something.

I broke up with “running” so many years ago that I didn’t even remember that I used to like it and actually be pretty good at it. I even own a shirt that says: ” The World’s Okay-est Runner: “ 😀 which in my view is an over-statement. I did all kinds of other activities but never running.  Recently my nine-year old daughter has been continuously asking me to run with her.  She’s either on her bike and wants us to keep talking and the only way for me to keep up with her is to jog, or simple because she loves running and wants to play tag. I always say ”No” and leave it at that. But one day, I just so happened to be wearing my comfiest shoes and clothes. Something made me say “yes” and I started what I thought would be a 30 second run. This is how long I would last before I’d start getting winded and thinking that this whole running thing was BS and definitely wasn’t for me.  We were chatting and she was ecstatic. We were on a long walk at a beautiful place by the ocean where simply being in appreciation of nature is not hard to do. I started getting the initial “out of breath I don’t think I can go any longer” feeling but this time I didn’t stop. I kept running telling myself that if I really wanted to, I could stop any moment. I pushed through! To my surprise, not long after, the feeling of discomfort disappeared. My body found its breath and its rhythm again. It felt good. I felt strong and free. Why hadn’t I felt this way before, I thought. Why did I not push through but always stopped at the initial phase of discomfort. The answer came:” Because I believed that the pain and discomfort will linger throughout the whole thing and probably even get worse…and I wasn’t into suffering, so I wasn’t going to do it! Aha, I thought. The discomfort, as it was, wasn’t strong enough to stop me. But the thought of it persisting or getting worse, surely did!

This is a true story but it’s only a metaphor for an attitude toward things in life many of us have in different aspects of our experience. Where do we avoid change or action because of fear of the initial discomfort? Do we do it because we fear it will last or get worse? What aspects of our lives are affected by this?

Well, we can ask ourselves a couple of things:

Why am I doing this? Are there any potential gains that I really want out of this? Do I want it because I really like the feeling, because it makes me happy and feel good? Then, I would say -yes, push through!

Why am I NOT doing this? Is it because of fear although I really want to do it? Then yes, process the fear and push through!

Or…. maybe because I feel like I “have to”, “it’s the only way to get there”, “to prove something to somebody, or even just myself?” Then I’d say, release these beliefs and see if your reason behind it has changed to something similar to the first group of answers mentioned. If yes, push through. If not- don’t…. unless you want whatever it is that you’re doing feel like some sort of punishment.

The other important thing to consider is- how bad is the discomfort? Am I at my intelligent edge? Is it my mind that’s playing games with me telling me it’s unbearable? Do I have fears that it will never go away or get worse?

If the end result excites you a bit more than the discomfort, keep going.

If the end result seems pointless in the face what you’re experiencing, maybe drop it. But ask yourself one more thing: If the discomfort was to last just a little while longer and then, I would feel a release, would I still want to do this?

If the answer is yes, keep going! If not- then stop.

Basically, putting ourselves voluntarily into hardship and suffering just so we’d “get stronger” or ”prove something”, isn’t a good idea. But getting out into the unknown, experiencing change and riding the wave of our experience at our own intelligent edge, is a FANTASTIC idea and in my personal opinion- the most expansive and satisfying way to live life.

Be who you want to be, do what you want to do. Do it now!
AskMilenaToday@gmail.com
Gallery
Recent Posts 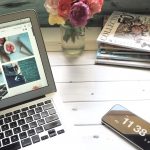 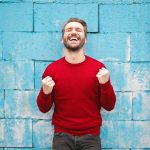